National Institutes of Health researchers have discovered a specific network of proteins that is necessary to restore hearing in zebrafish through cell regeneration. The study, led by investigators at the National Human Genome Research Institute (NHGRI), may inform the development of treatments for hearing loss in humans. The findings were published in Cell Genomics.

Hearing loss affects around 37.5 million Americans, and most cases come from the loss of hearing receptors known as “hair cells” in the inner ear. Bristles that stick out of these microscopic hair cells move and bend when sound travels into our ears, resulting in electric signals sent through nerves and into our brains that allow us to process sound.

Humans and zebrafish are visually quite different, but at a genomic level, they share more than 70% of their genes. This genomic similarity offers the potential for researchers to understand the biology of cell regeneration in zebrafish before translating the findings to humans.

“Humans and other mammals are born with a set number of hair cells that are slowly lost through aging and trauma. However some animals, such as zebrafish, can regenerate hair cells and recover hearing after injury,” said Burgess. “How and why regeneration happens in these animals remain a mystery that many scientists would like to unravel.”

Using a combination of genomic techniques and computational-based machine learning, Jimenez and her collaborators found that hair cell regeneration in zebrafish relied on a network of proteins that can switch genes on and off, known as transcription factors. To properly identify which transcription factors were at play, the researchers first had to look at the enhancer sequences within the zebrafish genome.

When hair cells die in zebrafish, nearby support cells start replicating. These support cells are like stem cells because of their ability to become other cell types. Researchers had identified some of the factors that convert support cells into hair cells, but what was not understood is how and where the genes encoding those factors turn on and are coordinated with other unknown factors. 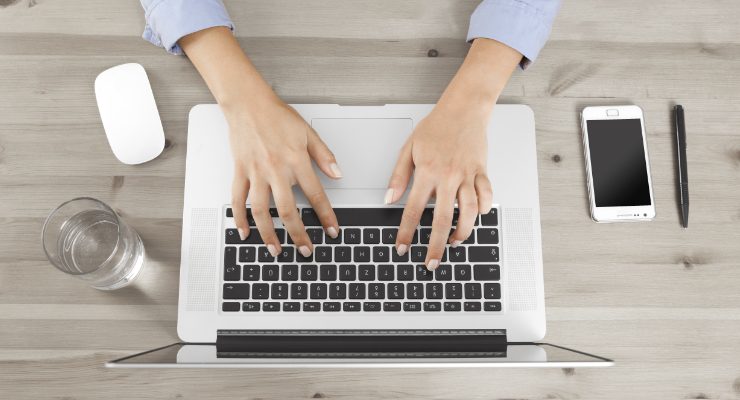 Take our hearing health survey and start your journey to better hearing today! 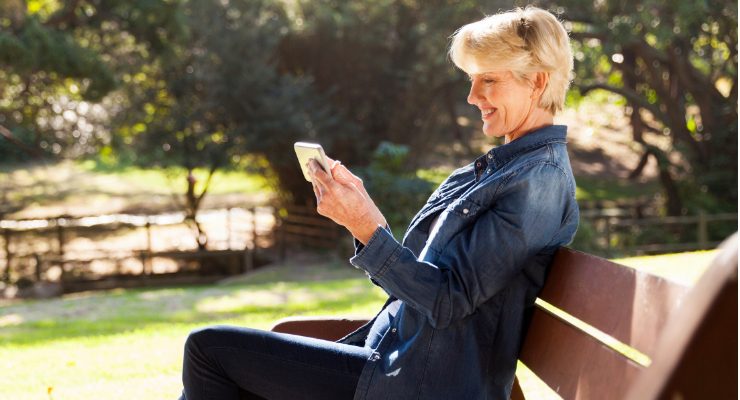 Schedule an appointment today to connect with our hearing health professional.